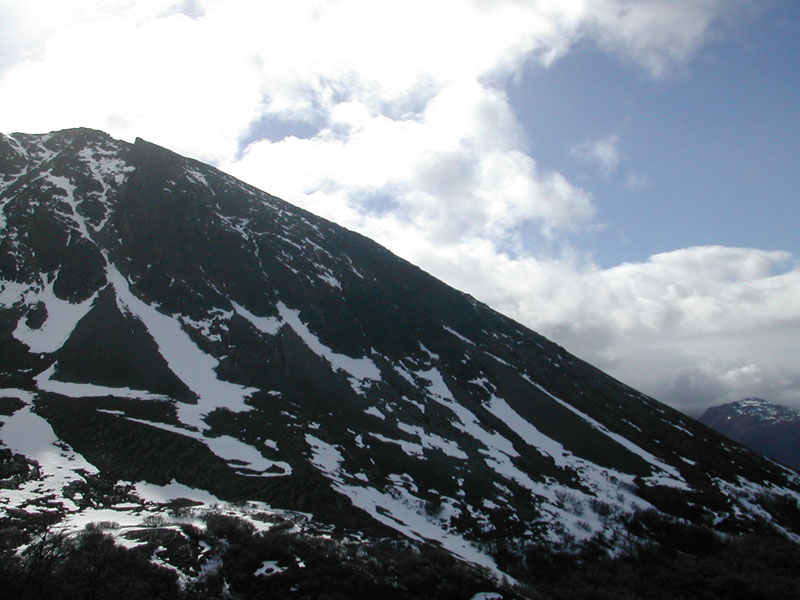 Although only 14 years old Conrad has decided to take on a huge physical and mental challenge to raise funds for Transformation for Veterans, to help British ex forces personnel who are struggling.

He is going to try and climb THREE extinct volcanoes, as part of an arduous and demanding trek across the  Atacama Desert in Chile, one of the driest places in the world.

His Dad  Joe agreed to fund everything for him including all his kit. Conrad was  especially grateful for very strong new boots!  Joe has also agreed to take time from his very busy consultancy and charity work to accompany his son on his massive challenge.

So every penny Conrad raises will go straight to the charity.

Young Conrad will be  starting his trip on the 21st March. He is hoping to get family and friends to sponsor him, so that all his effort, hard work and training will help British veterans.

Will you sponsor Conrad, and support a young man on his brave adventure? When he gets tired and discouraged  half way up a mountain, your support  will drive him forward. Even £5 will be very welcome, as every person who shows faith in him will give him strength.

You can make  a donation here:

It is great to see somebody so young striving to help a charity and put his own mental and physical strength to the test at the same time.  Please support Conrad today